When I was a kid, I loved the Akbar-Birbal story-series about a king and his advisor; the former often posed random questions and the latter answered them with creative brilliance. One such story involved two vases: one containing real flowers and the other containing fake replicas. The advisor had to figure out the real flowers from their well-made replicas for his life! A tough problem indeed; but lo behold, he came up with a genius solution! He merely opened the courtroom windows and declared the flowers that attracted the bees to be the real ones, thus solving the mystery.

Besides raising questions about the mental state of kings back then, the story raises another important question. How did the bees distinguish the real flowers from the fake? What did they see that others did not? Little did I know that the answer is in the question itself: bees literally see more information in the flowers than us.

Human eyes are sensitive to visible light that spans the wavelengths between 400 nm – 700 nm. This range is only a tiny part of the huge spectrum of light. So, while we enjoy our rainbow-colored world, there is actually a lot that we don’t see. The special vision of bees allows them to see UV as well as visible light. Flowers and bees are in a symbiotic relationship, where bees pollinate the flowers in return for their nectar. Some flowers display their nectar, which is only visible in UV light, to send out a secret message to bees, reassuring them of their reward. The nectar patterns also serve as a landing pad, guiding the bees to the best spots for nectar-pollen exchange. What a neat little system of cooperation!

If you are now thinking how cool it would be to have these bee-vision goggles and see the world from their eyes, then you are in for a treat! Dr. Klaus Schmitt from Weinheim, Germany, armed with his special set of camera, UV filters, and lenses, specializes in UV photography. He has captured amazing images, some of them shown below, of flowers from the perspective of bees.

For more insights into the invisible world, check out his blog 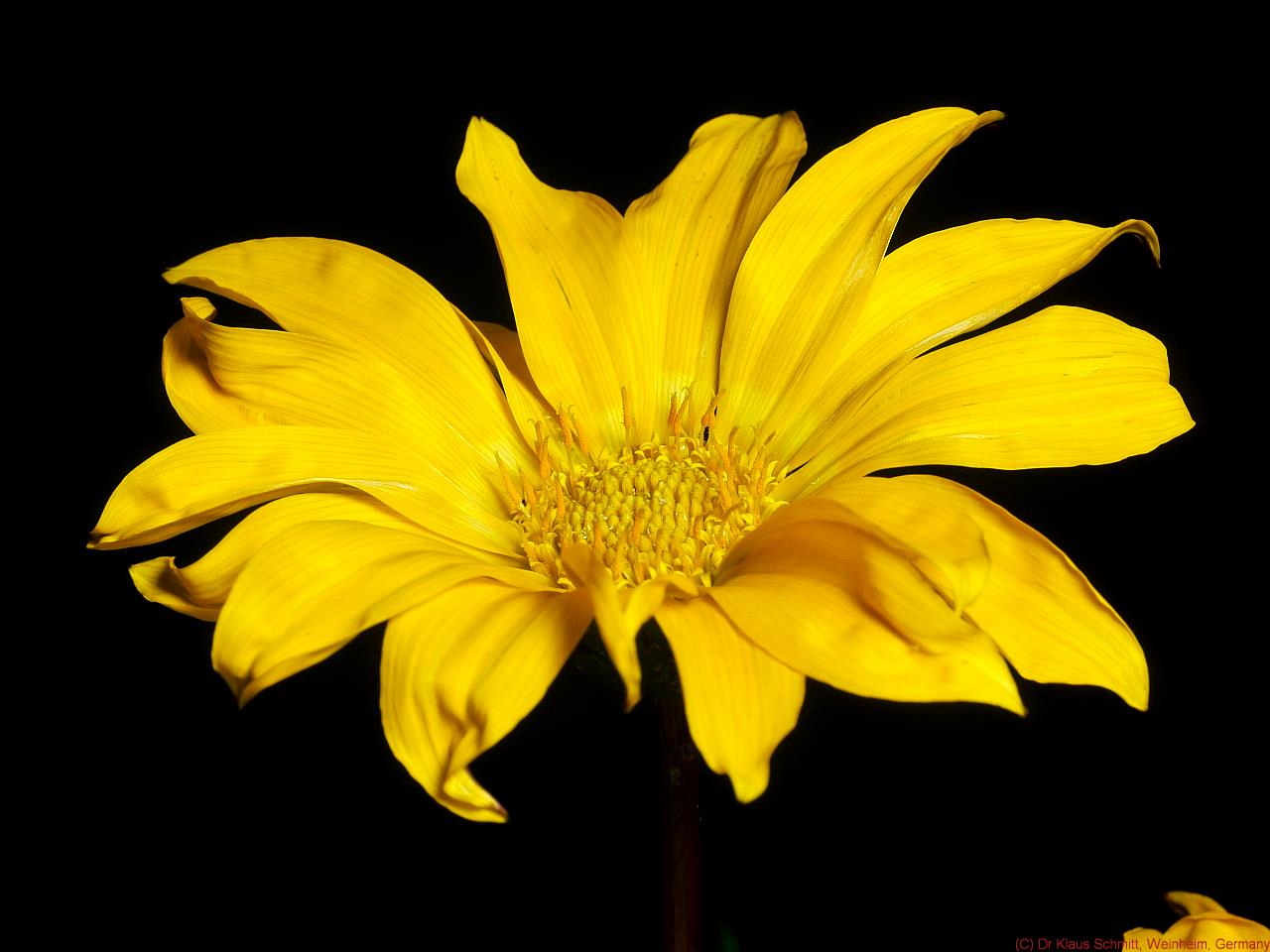 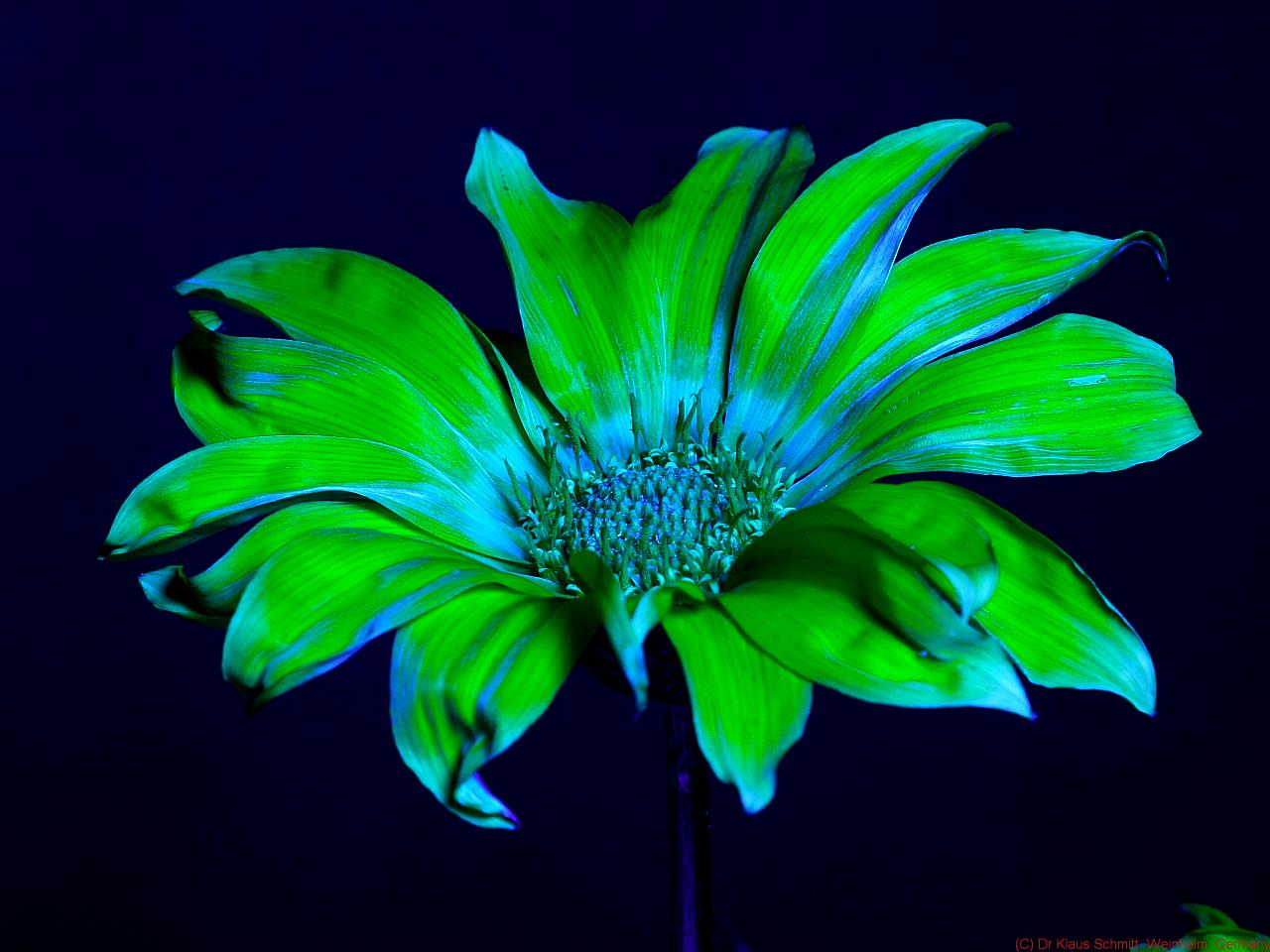 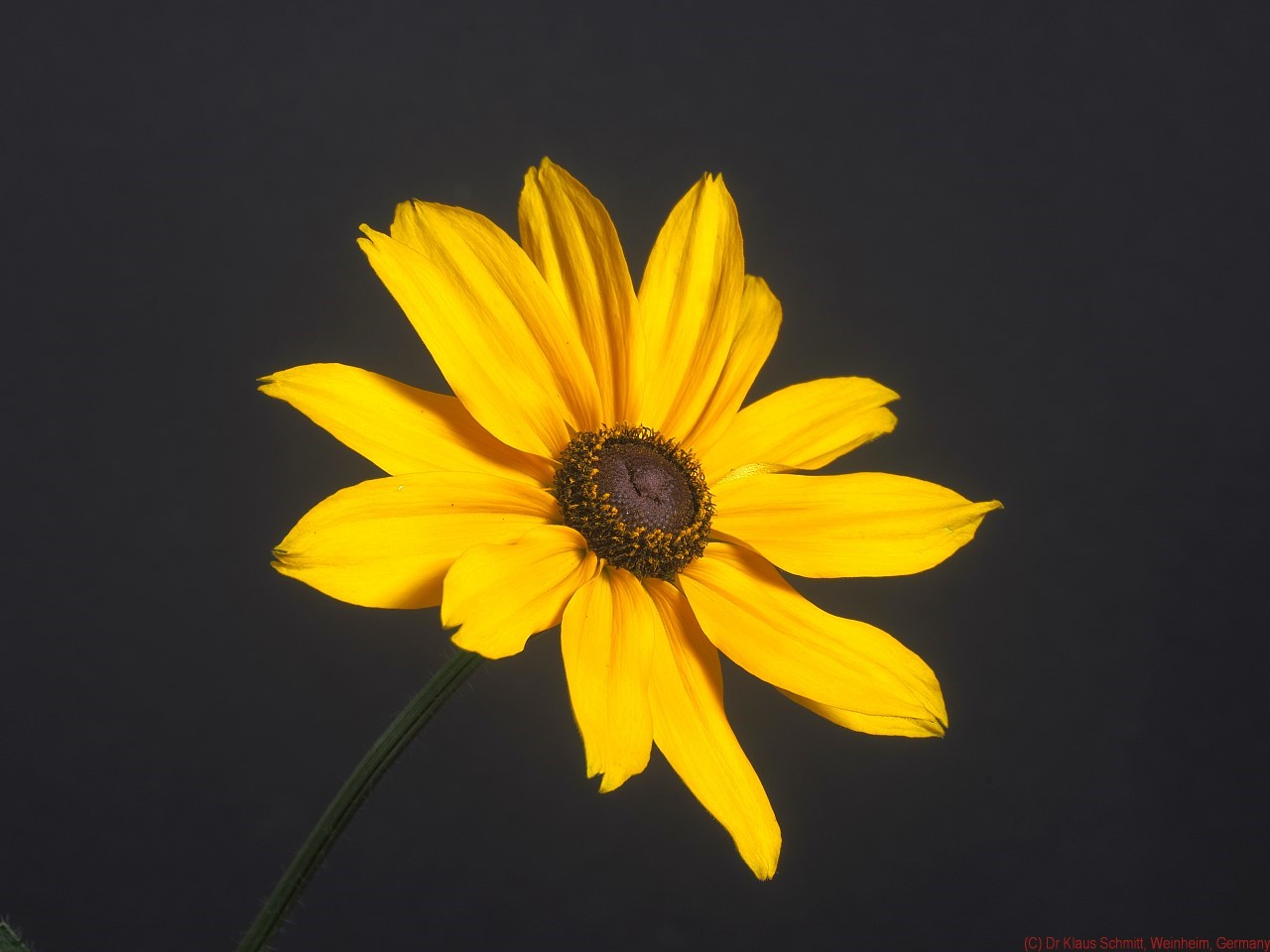 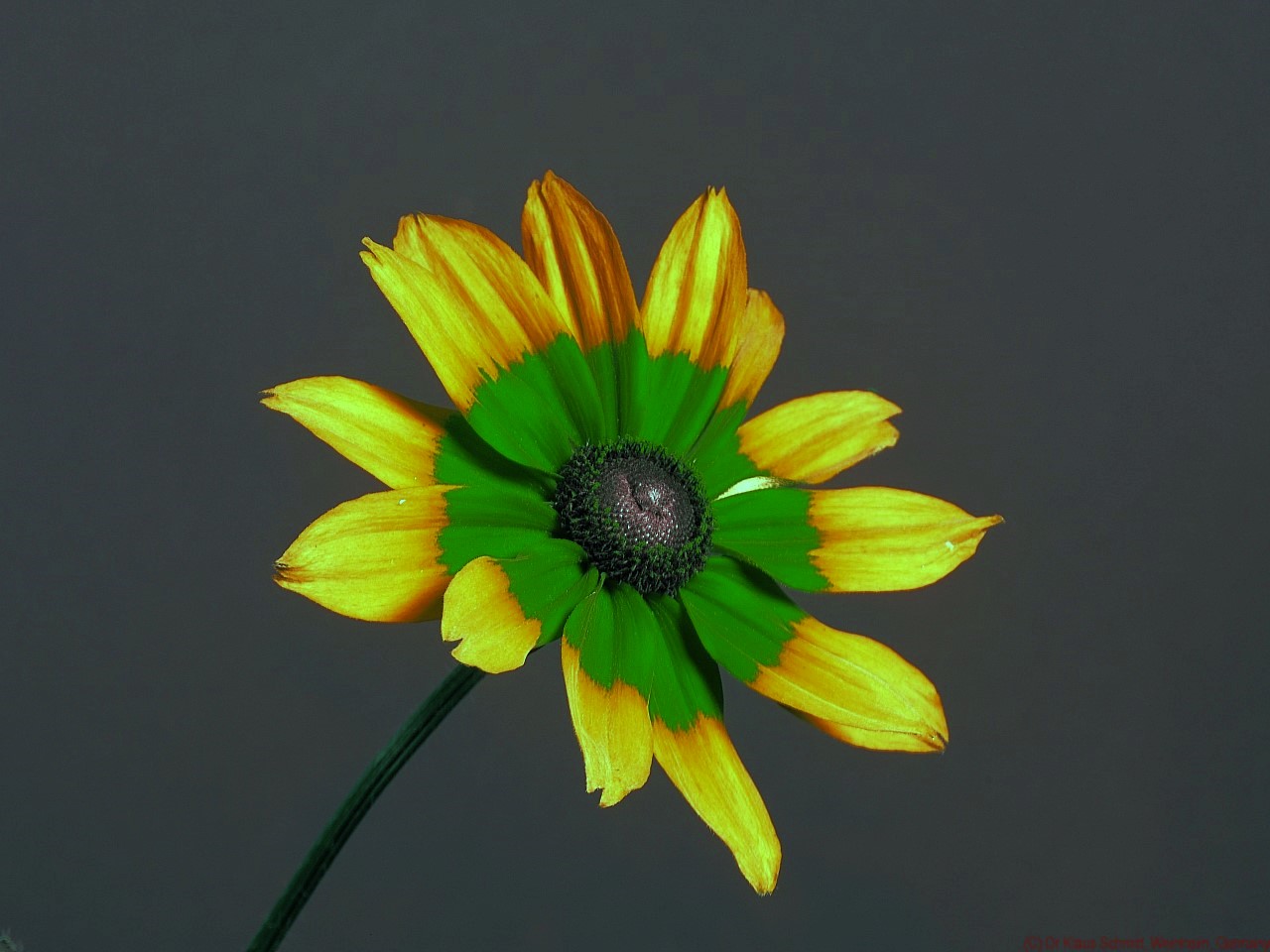 All images have been used with permission from (c) Dr Schmitt, Weinheim Germany, uvir.eu.

7 thoughts on “The spy-vision of bees”

Join 1,314 other subscribers
Follow Backpack full of questions on WordPress.com